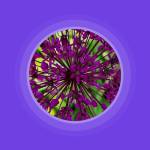 Thank you & congratulations 👏
Your #1 serial has been transferred. 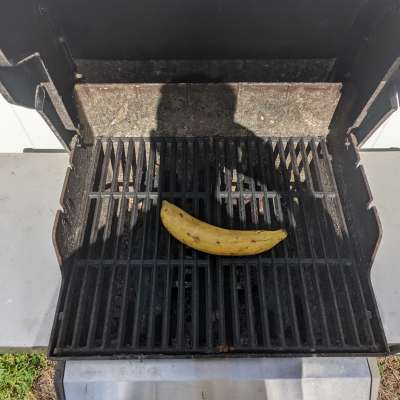 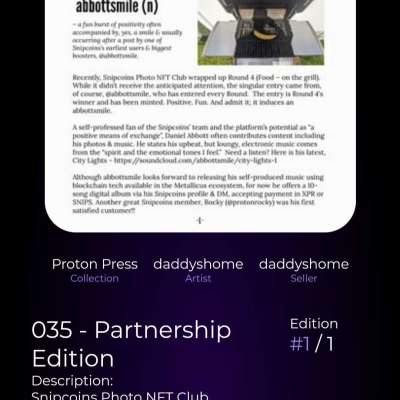 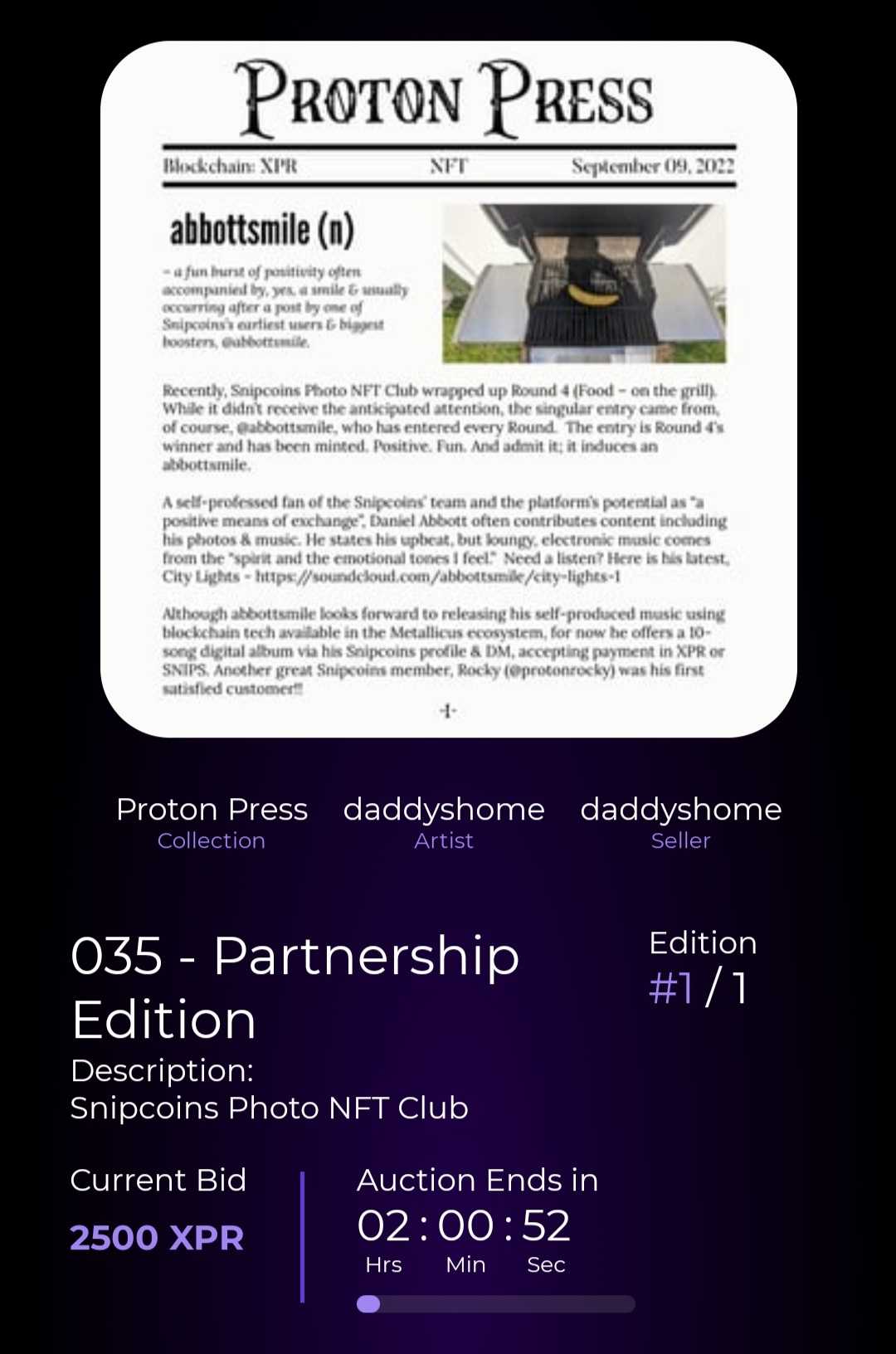 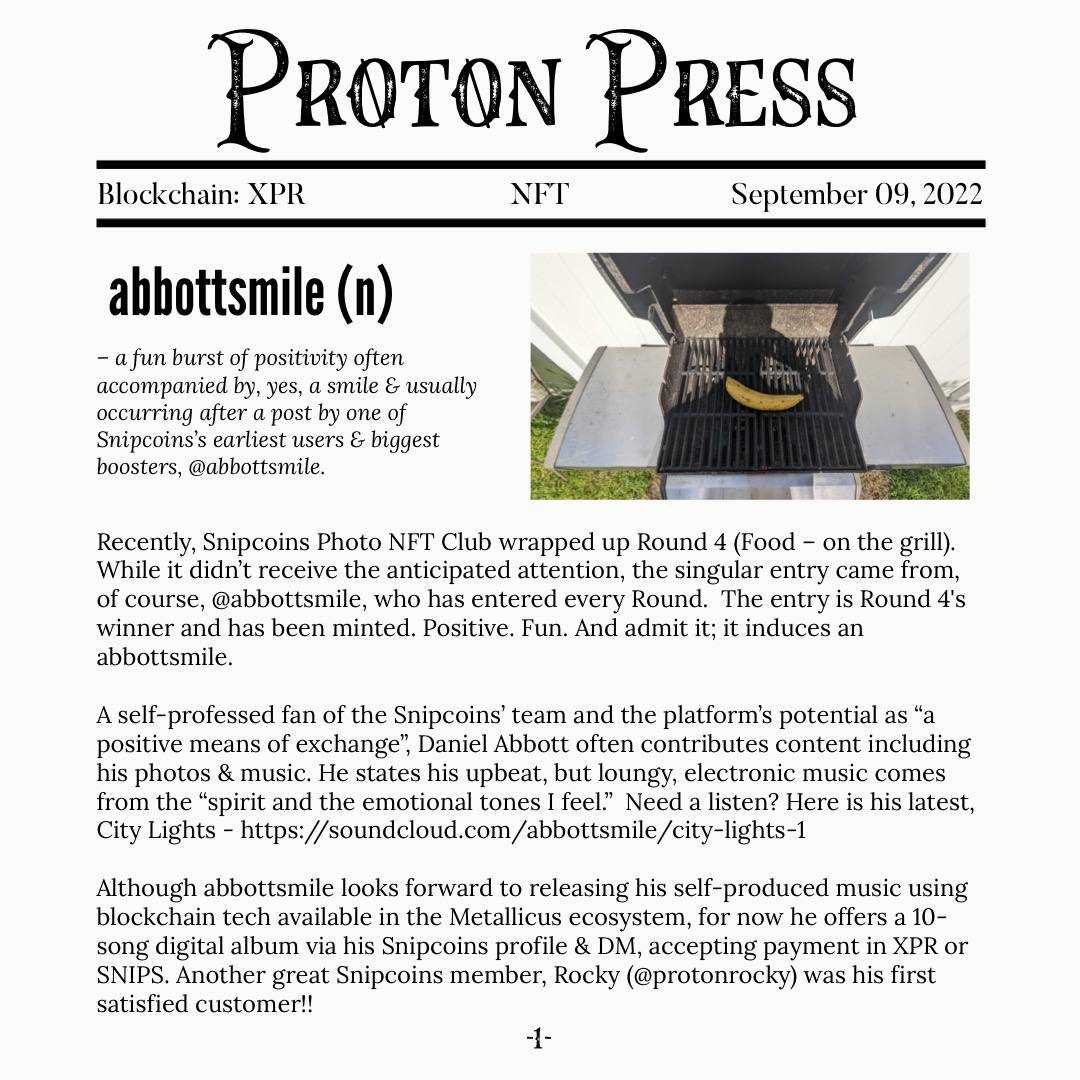 Well folks…. sometimes what seems like a good idea doesn't work. Round 4’s category “Food – on the grill” was one of those. There was one entry. 🙄

HOWEVER, not only was the photo submitted by one of Snipcoin’s earliest users & biggest boosters, but its humor is also greatly endearing 💜

So, as thanks for all the positive vibes, we want to highlight Daniel Abbott !!
His submission has been minted as the winner of Round 4, and he has just received the #2 serial of the NFT.
Additionally, an 'abbottsmile' edition of the Proton Press will be released soon & auctioned with the #1 serial 👀 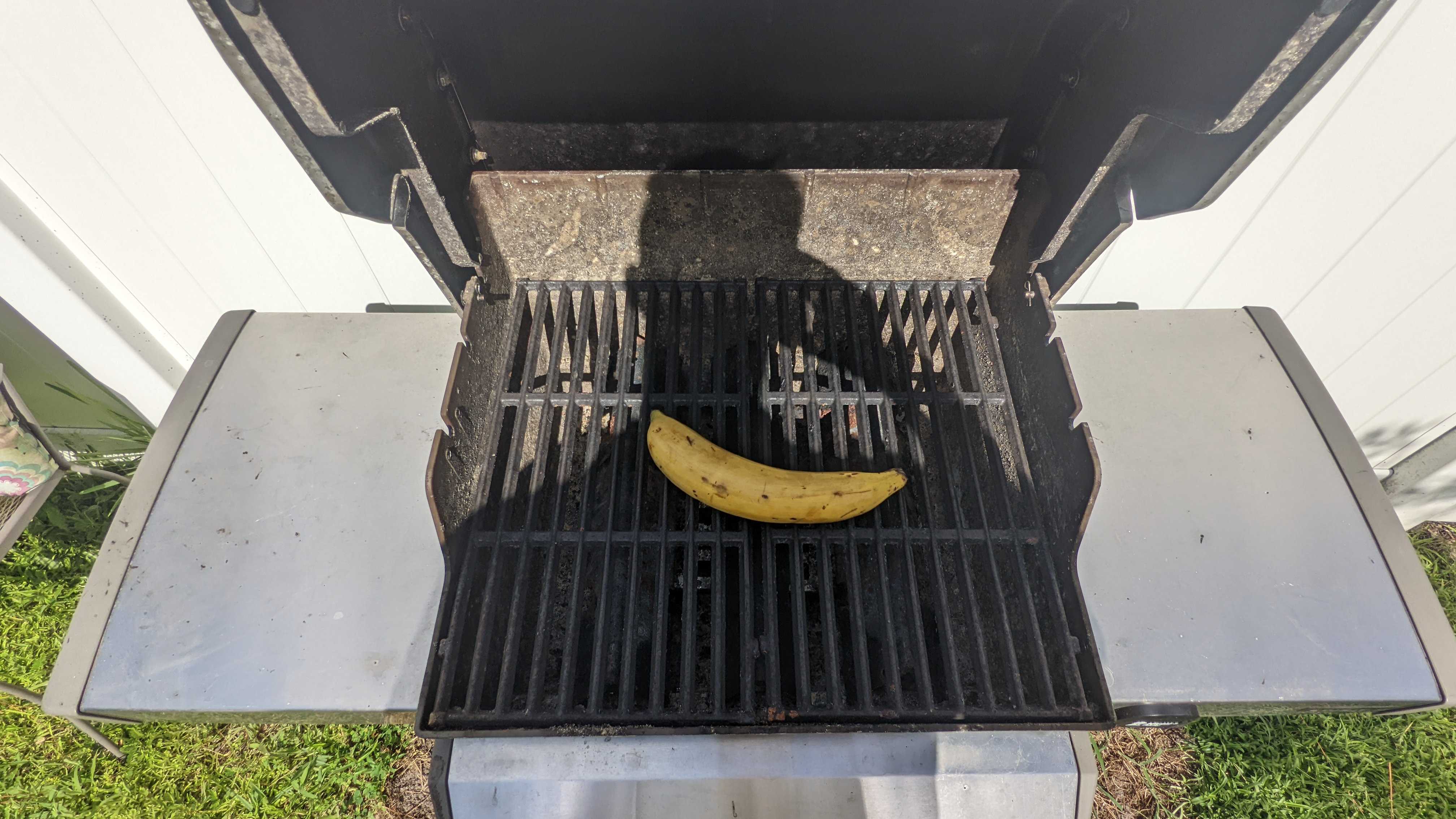 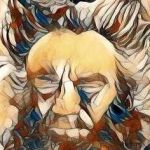 Okay, okay... we know you spent all day Monday and into Tuesday here feeling bad over the missed opportunities you had this past weekend for a great Round 4 pic 😜

It happens. We understand 😊
But, cheer up 🤡 You now have another week, including a full weekend, to make up for it 🤩

Round 4 (Food – on the grill) 🍔🌽🍗
Submissions & reactions will close early AM, Thursday August 25th 📷 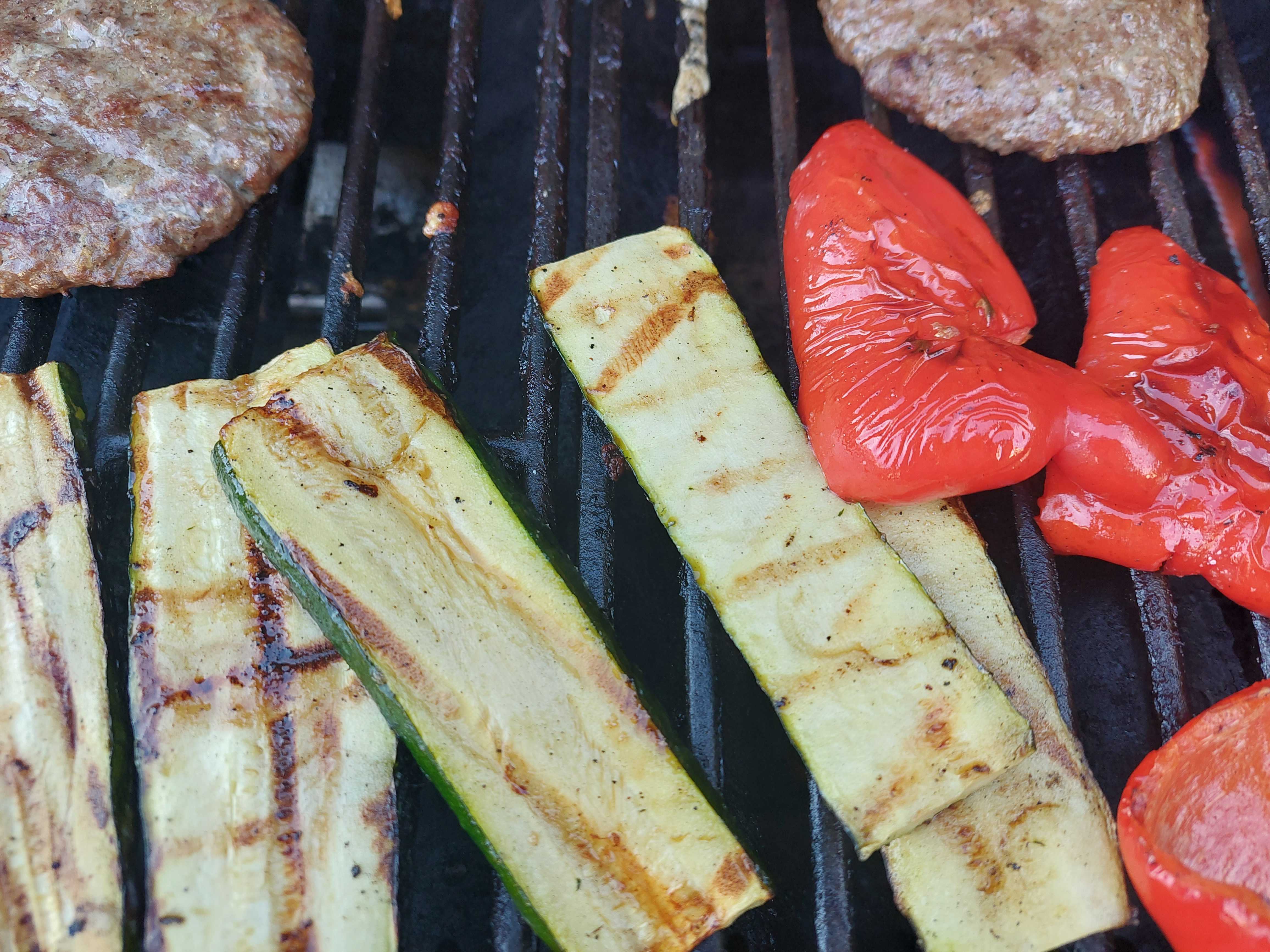 Round 4 (Food – on the grill) ? ??? ? Snipcoins Photo NFT Club is back with another fun, photo-competition Round! Who doesn’t like taking pics of their cu
Like
Comment 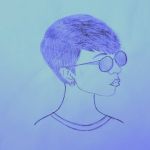