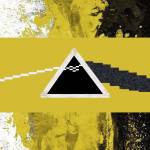 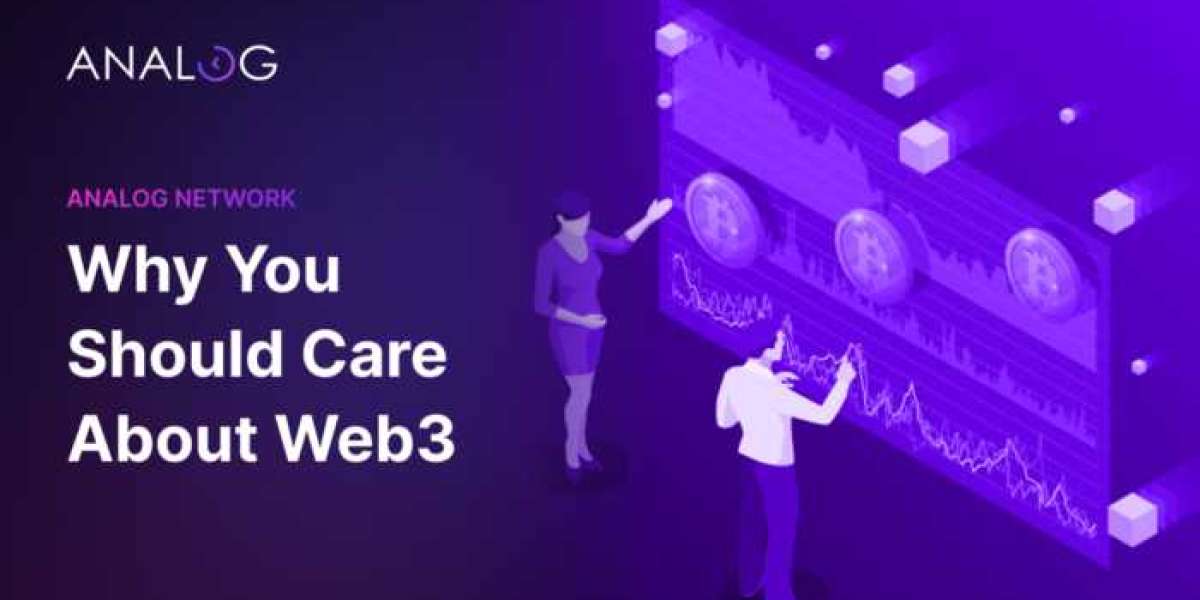 Decentralization will bring sweeping changes to the web, promising to make it better than ever.

First thing’s first, let’s insert some context into the picture. Web1, Web2 and Web3 (or Web 1.0, Web 2.0 and Web 3.0) — these are the different forms of the web since its inception decades ago. Web1, naturally, was the first version, characterized by mostly static, read-only sites. Web2 is the current web iteration, and it introduced to users the ability to interact with sites.

What is Web3 then? To put it simply, Web3 will be the decentralized variant of the web. Think of words like permissionless, trustless, P2P, tokenization and other terms commonly associated with them. It is considered to be a new dawn for the world wide web, taking the power of authority hoarded by centralized titans and returning it to the masses.

Consider these definitions of Web3 put forth by well-known entities:

Differently worded, but similar in meaning, specifically in postulating that Web3 is expected to be one for users rather than corporate giants — Web2 mega-companies that are often alleged to be plundering and storing their users’ data. Which brings us neatly to the sentiments pointing out the flaws of Web2.

While Web2 was a large step up from Web1 with its granting to users interactive control of websites — such as social media platforms — it does have significant drawbacks.

The most glaring of which is the amount of centralization it has. Users have some control, but when it comes to how much control they have over their data, things become a bit sketchy.

Centralized Web2 powerhouses such as Google and Meta extract and store your data to supposedly improve how their platform could serve you. In most, if not all cases, you have to give your consent for personal data collection in order to use these apps or websites in the first place.

Once you relinquish control of your personal data, it could then be used by these corporations to do anything from tracking your online activities and running personalized ads to harvesting contact details which can then be sold to third parties, often without your knowledge. Your data also becomes easy pickings for security breaches that target centralized servers.

User data breaches have made headlines over the years, such as the Facebook-Cambridge Analytica data leak that was said to have influenced the outcome of the 2016 United States Presidential elections. Cambridge Analytica, an analysis firm with purported links to the Donald Trump presidential team, had supposedly leveraged leaked Facebook user data to fuel his political campaign back then.

In 2018, Google discovered personal data leaks involving Google+ users. The first of two disclosed data breaches, concerning some half a million users, reportedly went unnoticed for years prior to discovery. These incidents led to the shutting down of Google+ in 2019.

2019 was also the year Yahoo agreed to pay close to 120 million USD to users affected by what has been called “the largest data breach in history.” Between 2013 and 2016, the personal data of three billion Yahoo users was stolen and offered for sale on the dark web.

These are only a handful of examples of major user data breaches suffered by tech companies which were caused by the weaknesses of Web2’s centralized security.

How is Web3 different?

Alluding to what you read a little earlier in this article, the key takeaway of Web3 is its decentralized or blockchain format, which inherently has greater security- and privacy-preserving capabilities than a centralized system.

This is because, unlike a centralized system where one party could assume control of what happens to everyone’s data, a decentralized one works on the basis of distributed or collective authority.

In other words, no individual or single group can hijack the controls. The power is collectively held by everyone in the system.

Adding to the benefits of a distributed ledger, data which has been uploaded to a blockchain is recorded immutably — and therefore highly resistant to tampering.

Thus there is a far lower risk of the data stored on a decentralized system being manipulated or stolen by bad actors, as compared to a centralized one.

Although we are not quite face-to-face with Web3 at the moment, blockchain companies have been around for years now, chiefly in the realm of crypto.

These companies are the early pioneers of a decentralized web, but more often than not they are not fully decentralized. They may depend on centralized servers to function, detracting from the ideals of Web3. In fact, a vast majority of security exploits or hacks involving so-called blockchain companies in recent times actually stem from vulnerabilities or flaws in a centralized component.

Meanwhile, major Web2 companies are also shifting gears in anticipation of Web3, announcing plans to become players in the latter.

A key need for a full-fledged Web3 is proper cross-chain interoperability, which mitigates the dependency on risky centralized links between blockchain platforms. It aIso brings a host of other benefits, including convenient cross-chain transactions and ease of scalability. This sort of seamless interoperability is something that Analog, as a Web3 data provider, will offer.

Web3 may not be here yet, but it is becoming an ever-growing presence on the horizon, ready to take the world wide web to the next level. 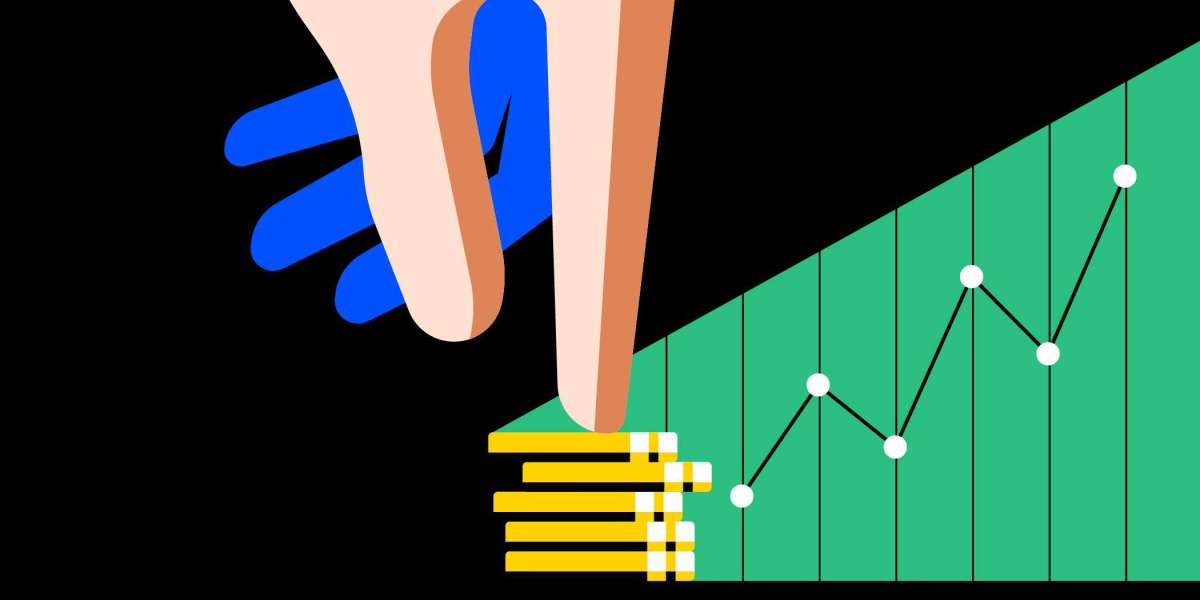 What is crypto staking and why should you do it? 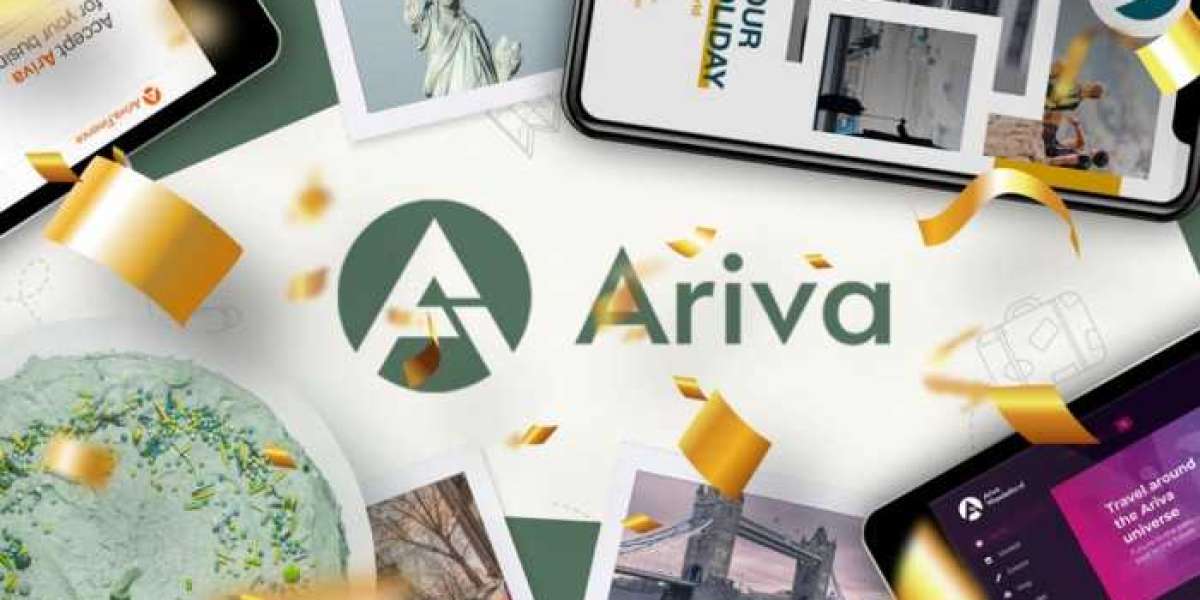 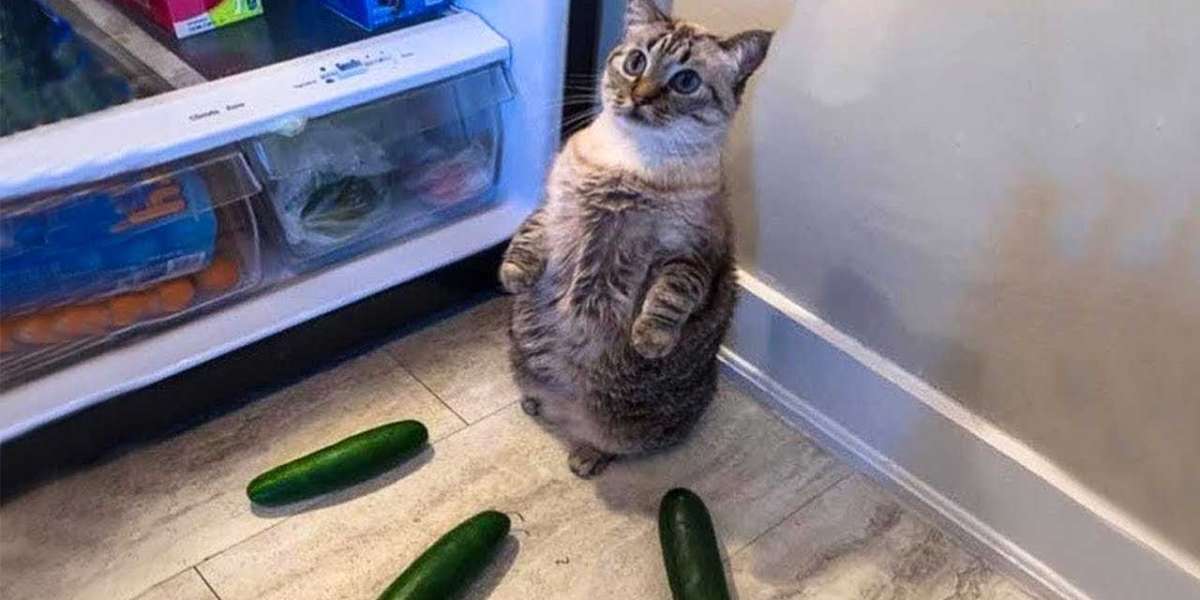