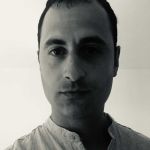 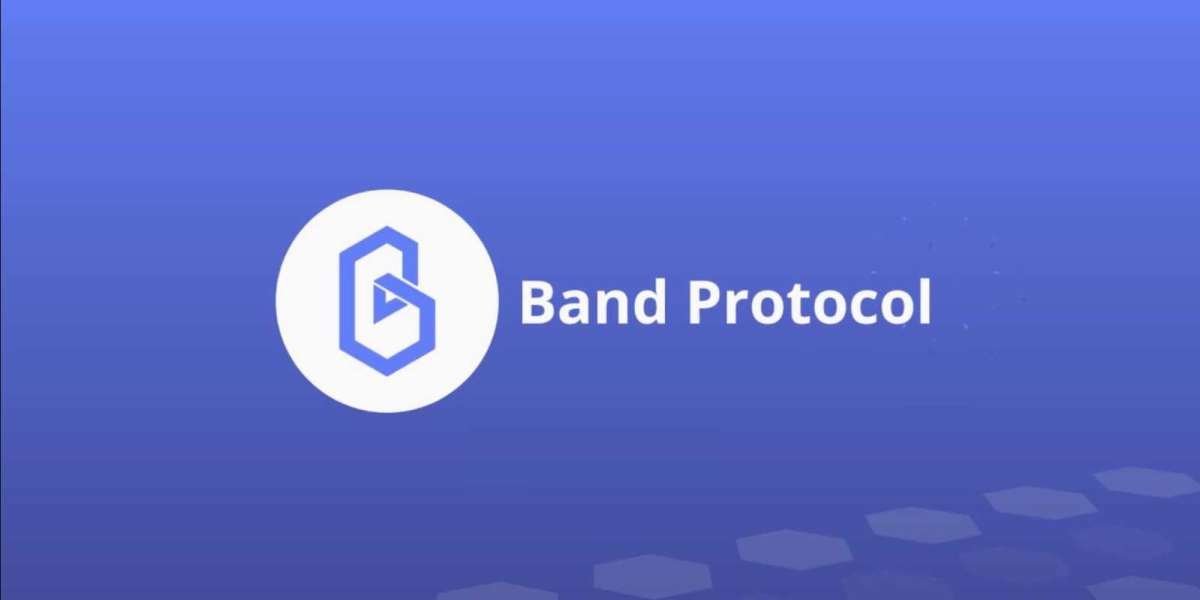 Band Protocol is a decentralized oracle platform that allows developers to create their own oracles and query off-chain data. Some of its good points include:

What is different from Chainlink ( for example ) 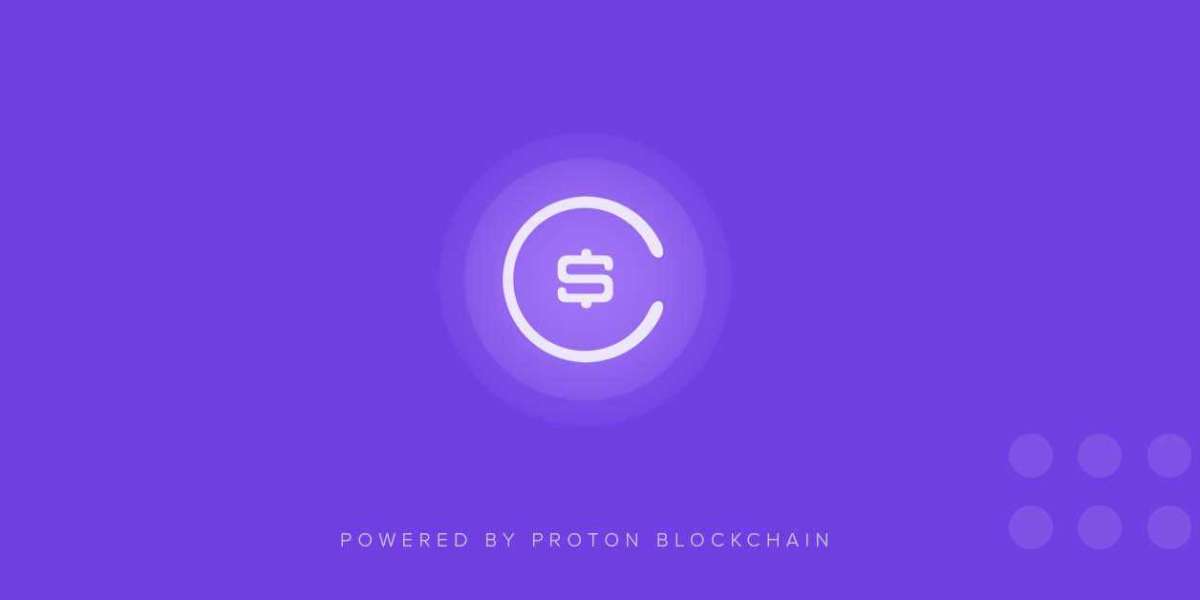 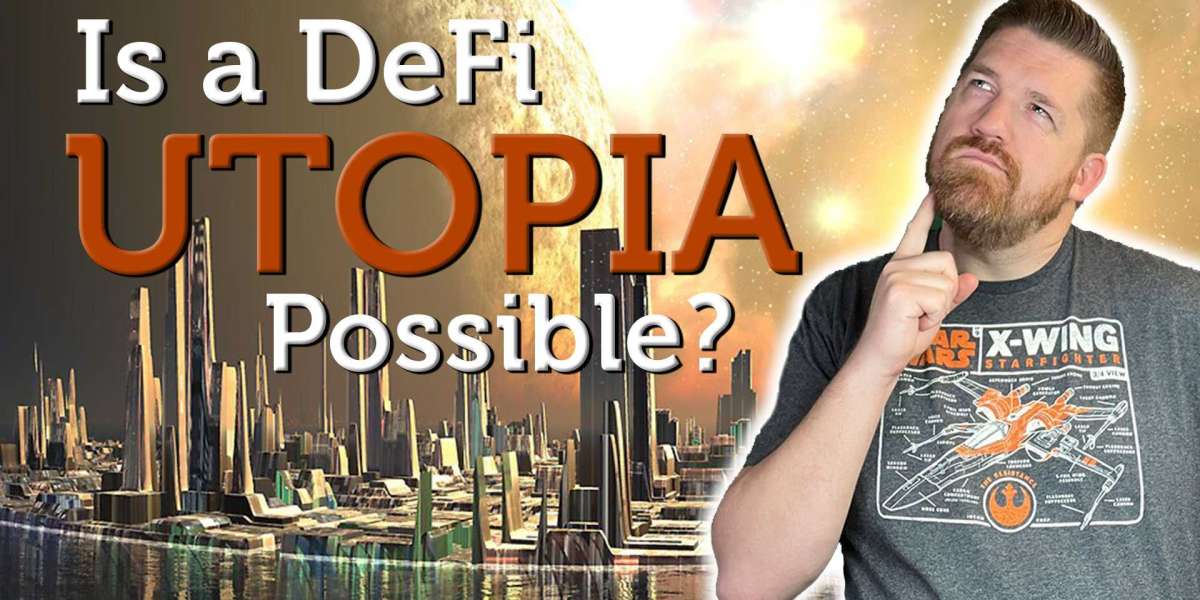 Is a DeFi Utopia Possible? What if... 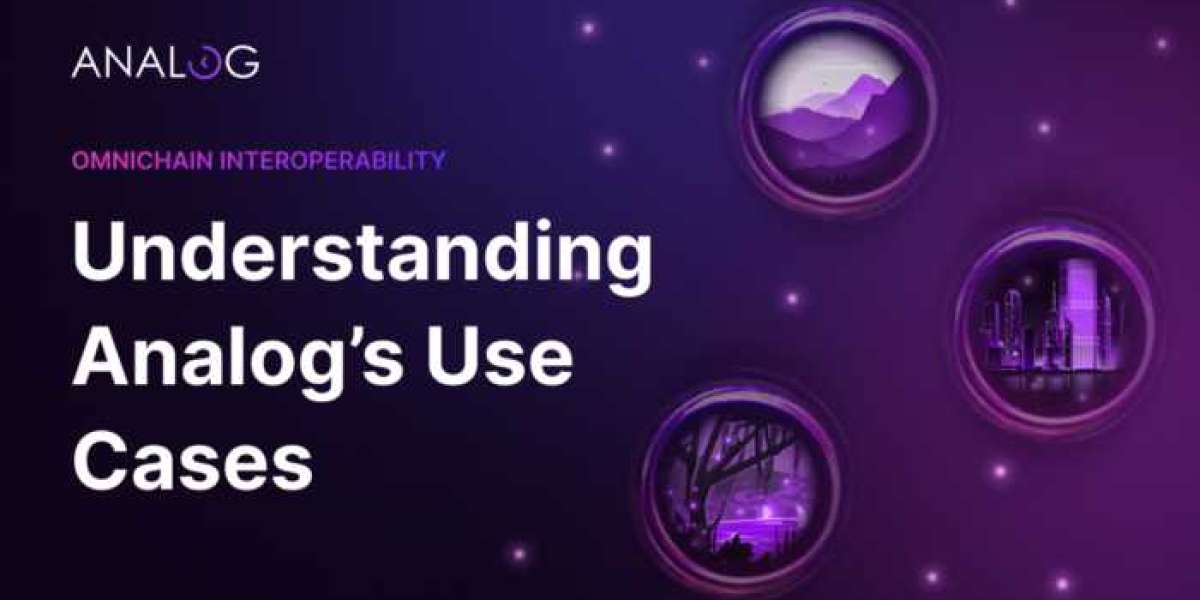